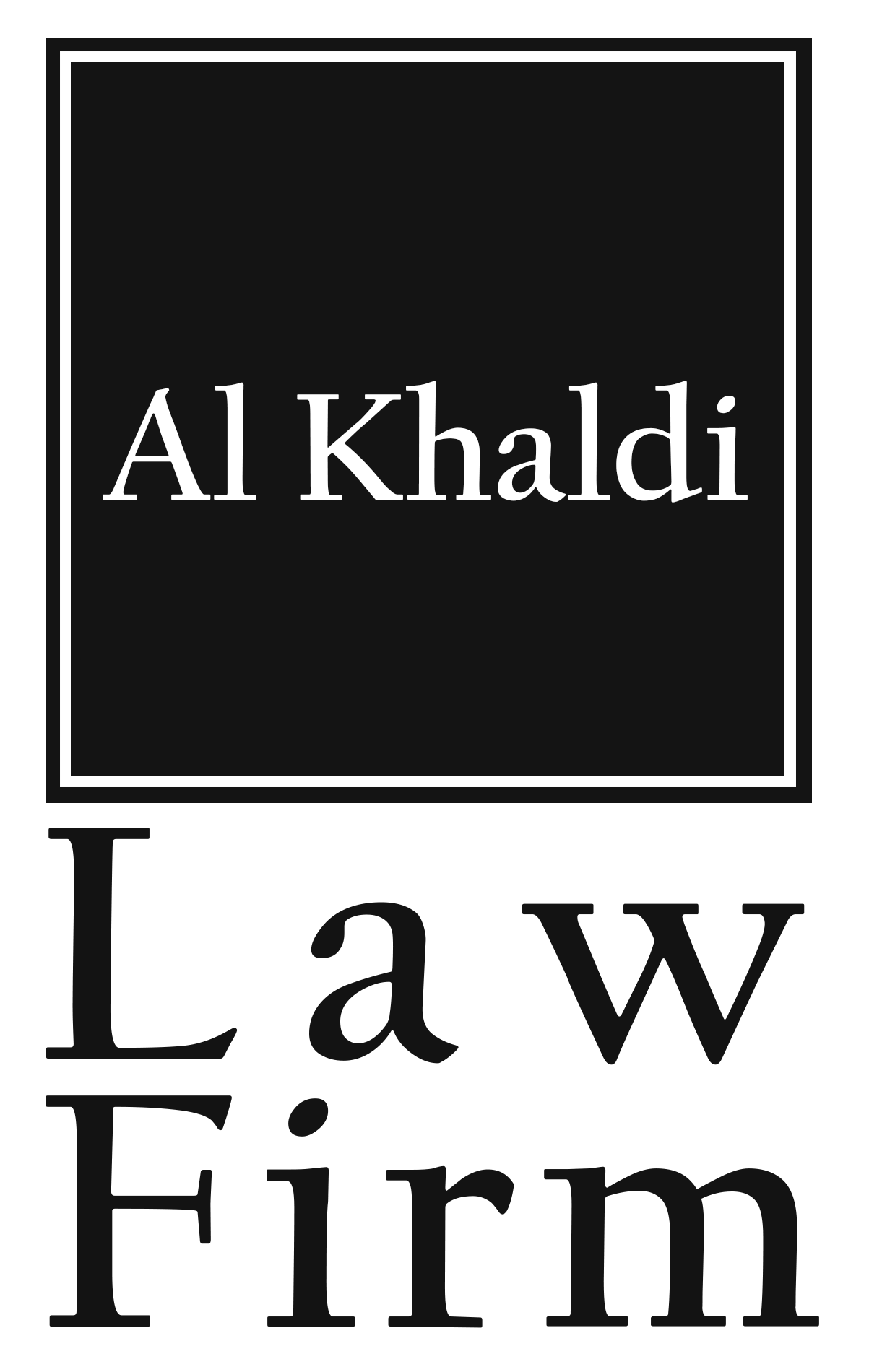 Hmoud Al-Khlidi office for Advocates and Legal Consultants Established in2002 G. Since launching we believe that specialization is the secret of success.So the office involved to be specialized office in the commercial law providingconsultancies in the field of commercial law; this made it to have customersdatabase including most important commercial companies and groups, businessmen inside and outside kingdom of Saudi Arabia; this reflected in success onthe office success positively. Accordingly, in a short time it became a renownedoffice in the kingdom of Saudi Arabia, especially in the field of specialization. 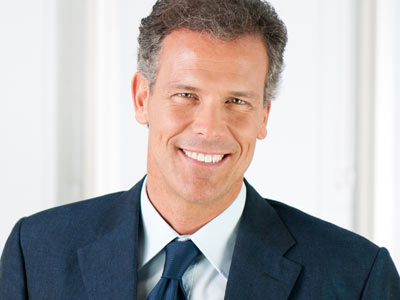 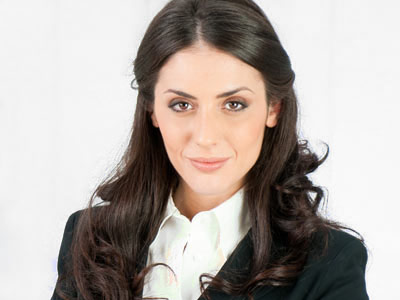 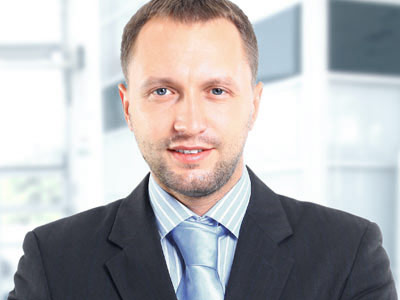 We provide the best legal services according to the latest developments in modern legal systems in accordance with the law and advocacy and defense.